The event, which will take place on Friday, November 22 in the official College of commercial agents in Seville, is part of the circuit for the promotion of the competition at the national level.

FIMI presents its new project to integrators and global commercial agents of Andalusia and companies specialized in the world of childhood. During the day, Pedro Varón – director of the company Varón e Hijos, and member of the Organizing Committee of the competition since 2008 – and faithful to FIMI for 17 editions, along with the Director Alicia Gimeno, will present the novelties of the 78th Edition of FIMI, International Trade Fair for Young People’s Fashion.

The new project of FIMI who discovers a global, itinerant, low-cost and more international fair has attracted interest in both supply and demand. Nearly 300 domestic and foreign brands have confirmed their presence that is emerging as the must-attend event for professionals working with the universe for children.

The Act of this week is part of the promotional actions that FIMI has organized before their next call which will take place in the Casa de Campo in Madrid from 24 to 26 January 2014. FIMI works with the objective of promoting a scenario of business, meeting points between professionals, forum trends  and showcases for new products. 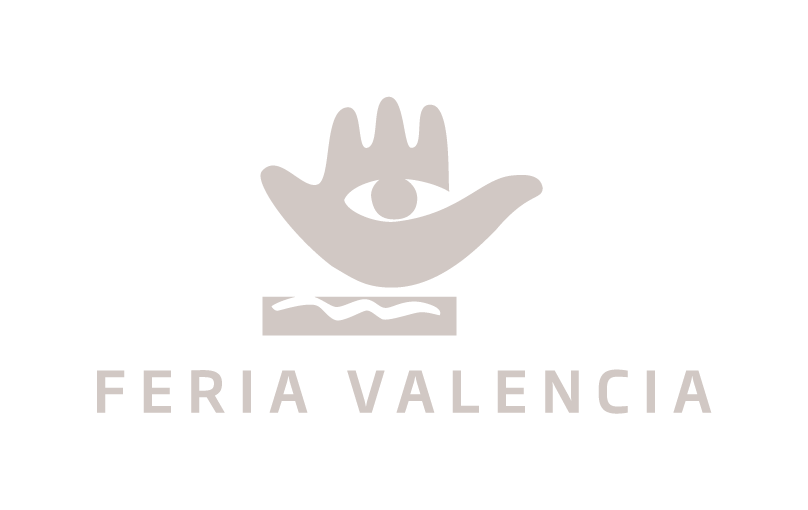