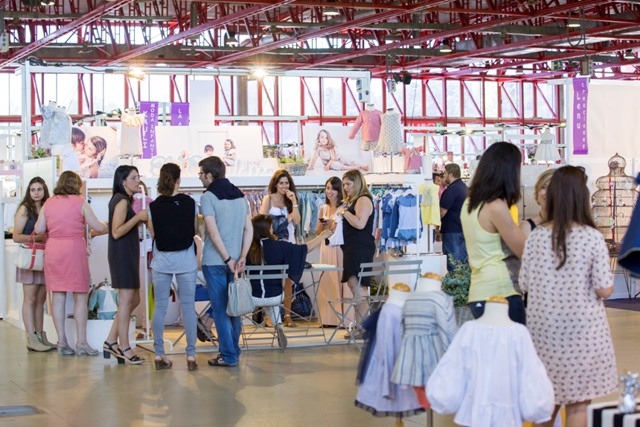 The next month will open the doors to the 83rd edition of FIMI, International Fair of Children’s and Youth Fashion. With still a month and a half left prior to its opening, FIMI has already confirmed the participation of nearly 300 domestic and foreign firms and the list continues to add children’s casual and ceremony wear; swimwear, footwear and accessory brands that are looking for visibility and important business opportunities at the FIMI fair.

In addition to the loyal event firms that already have confirmed their participation such as Ancar, Belan, Bóboli, Foque, Siena o Varón; or those specialised in footwear like Conguitos, Lea Lelo, León Shoes, Oca Loca, or Xti Kids, there will be other international firms amongst which are Baby Line, which will take part for the first time, Blue Seven, Stertaler, Tiffosi o Wedoble. All of them will show their collections for dressing the smallest ones for the season of spring-summer  2017.

Mauli, the Italian giant in FIMI
Still, one of the biggest news of this edition is the first-time participation of the Italian firm Mauli which has chosen FIMI, in order to be made known in the Spanish market. The purest Italian design style arrives in FIMI with three representative brands: Birba, Trybeyond and Idexe. Casual fashion for children and teenagers, from 0-14 years, for any time of the day.